Just a few of the happy Superior Graphic Equipment customers! 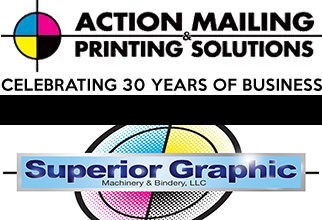 Superior Graphic sold has sold two Heidelberg SM74 machines to Paragraphics, of Canton, OH. The second one was sold to them in June of 2019, a dismantled 1995 Heidelberg SM74-2P with low impressions.  When the press arrived, it […]

SGE was contacted the first time by a very high-quality Midwest printer named Rink Printing in 2013. Since then, they kept their eyes on a plan to move into all 40 inch presses and away […] 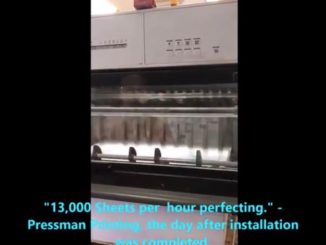 Pressman Printing in Ft. Worth, TX began studying an upgrade path for their older, non-coater Heidelberg Speedmaster 102 in 2016. They wanted to move not only to an automated press, but also to a press […] 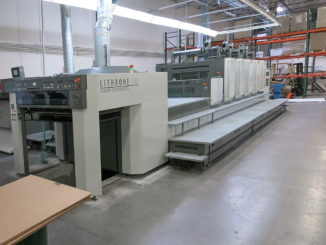 Regal Printing in Omaha, Nebraska is a progressive full-service commercial printer that prides themselves on the ability to produce jobs, from the simplest to the most complex, entirely in-house. Regal’s customers have come to expect […] 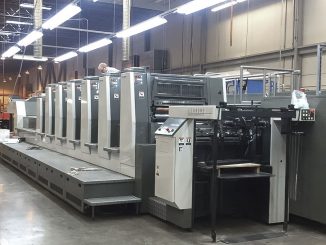 “We’re up and running…. Killer press!! Thanks for all your help.” In the Fall of 2016 SGE was approached by The Goode Company in Northern California regarding their desire to replace their aging Komori L628+CX […] 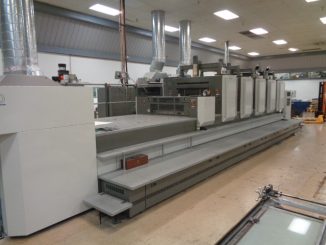 “Superior made the process as painless as possible. They hit our target for cost, age and condition on the nose on the very first press candidate. We couldn’t be more pleased with the outcome.” Vision […] 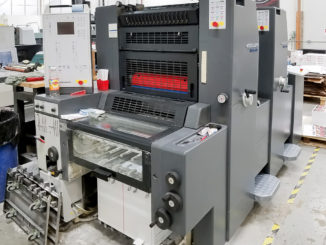 SGE has had the pleasure of providing multiple turn-key press sales to a number of print shops over the years. One of the most recent is K.C. Printing in the suburbs of Chicago. Mr. Phil […] 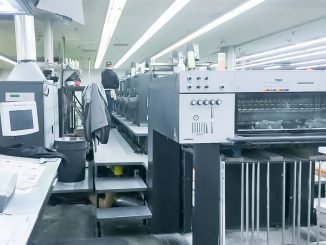 In Spring of 2016, Superior Graphic Equipment installed a very high quality 2002 Heidelberg SM102-8P for Graphic Management Speciality Products (GMSP), of which Jeff Reiswitz at GMSP said was “a first-class install; did a great […]